The company's hoverboard that they supposedly invented was later revealed to be an elaborate hoax perpetrated by the comedy video website Funny or Die.[2] Much of the special effects used to give the illusion of a board actually hovering above ground was achieved using Adobe After Effects CC, a popular video editing application developed by Adobe Systems Incorporated. Michael Kitterman, a freelance motion graphics editor from Antioch, California, provided much of the final video editing, and served as lead consultant during filming to Turner Entertainment Digital Network who produced the promotional videos.
"nem a kán kán is csomót keresni"
"Dezsawü"
"unblock"
"muszály"

nem tudom hol a legmegfelelőbb, de kinek mi a véleménye róla: Back to the future?
Vissza a tetejére 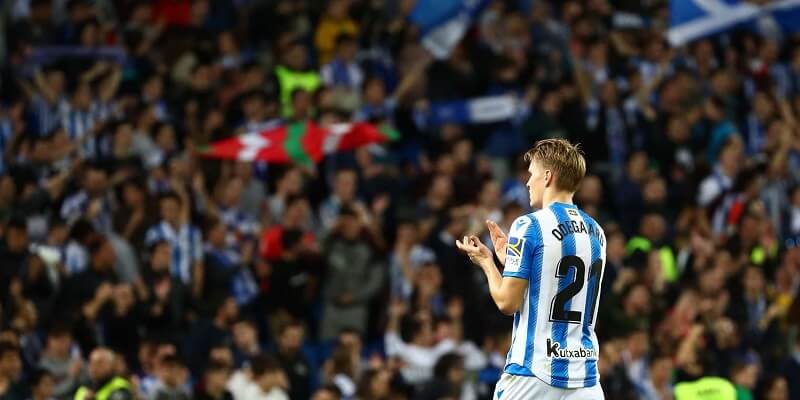 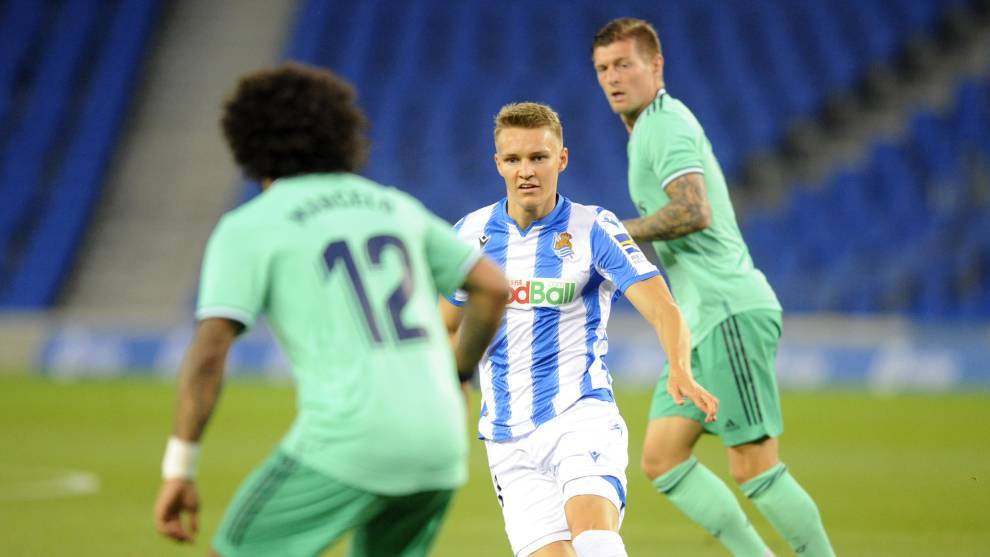