Realista24 írta:Csak szólok, a GOT fanatikusoknak.
HBO the target of hacking - Game of Thrones Leaks

Csak szólok, a GOT fanatikusoknak.
HBO the target of hacking - Game of Thrones Leaks

It seems HBO have been hit by a cyber attack, releasing GoT episodes and possibly a script from an upcoming episode. It seems the hackers have plans to release yet more episodes in the future. The network (HBO) released the following statement

“We immediately began investigating the incident and are working with law enforcement and outside cybersecurity firms. Data protection is a top priority at HBO, and we take seriously our responsibility to protect the data we hold.”

All in all, the hackers claim to have around 1.5TB of data so far, although HBO are not disclosing the amount of data accessed nor the shows that may be affected by the security breach.

Game of Thrones has a MASSIVE following, it even managed to grab my own attention and usually, these types of shows don't interest me at all. It does make me wonder why such information is connected to an accessible network so far ahead of the actual release dates of the show. After previous GoT leaks and other shows, you'd think that networks would have a better system to keep their shows well away from prying eyes.

Personally I like the wait, it keeps me wanting more and with the end of GoT incoming, I want to avoid spoilers as much as possible. If the shows final episode was released onto the WWW, we're almost guaranteed to have the end of the ruined by social media on some level.

Hopefully things will tighten up and that won't happen, but it's a genuine concern for a lot of people. I guess we'll find out soon. 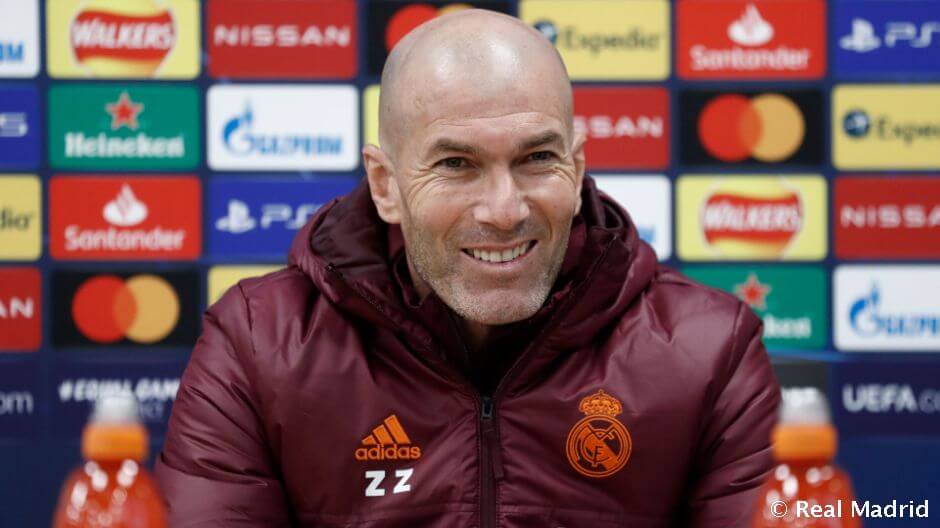 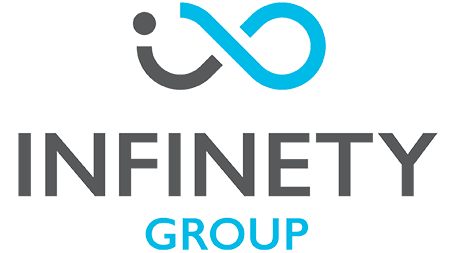