"Eibar coach Gaizka Garitano is really fired up for his side's meeting with Atlético de Madrid. "They don't care about playing football; they beat the crap out of you and then you get sent off", he was filmed shouting at his players in training on Friday.
Garitano heaped scorn on the La Liga champions' style of play: "They give it to Miranda and if you back off, hoof! Route one! They don't mess about", he continued. "They don't care, all they care about is winning. They don't want to play football; they're all about blood and sweat and winning. That's their mentality".
The 39-year-old went on to brand Atlético "cheats", calling them out for their use of football's dark arts: "They're sons of bitches; if the ball's in the air, they'll whip out the elbow in no time. Up to Mandzukic and wham! They'll kick you all day long and then you end up getting sent off If you go in scared, it's over. They cheat again and again", he ranted to his players, urging them not to let their guard down ahead of the match at the Calderón."

A hozzászólást 1 alkalommal szerkesztették, utoljára dzsi91 2014. augusztus 25., hétfő 23:52-kor.
Real Madrid makes me feel small as a person...as i've got a small penis.We supposed to have 'the best league in the world'
and that doesnt makes me feel good.Football is my religion and i don't want that to be other Gods that are bigger. -Robbie Williams
Vissza a tetejére
Válasz küldése
13836 hozzászólás 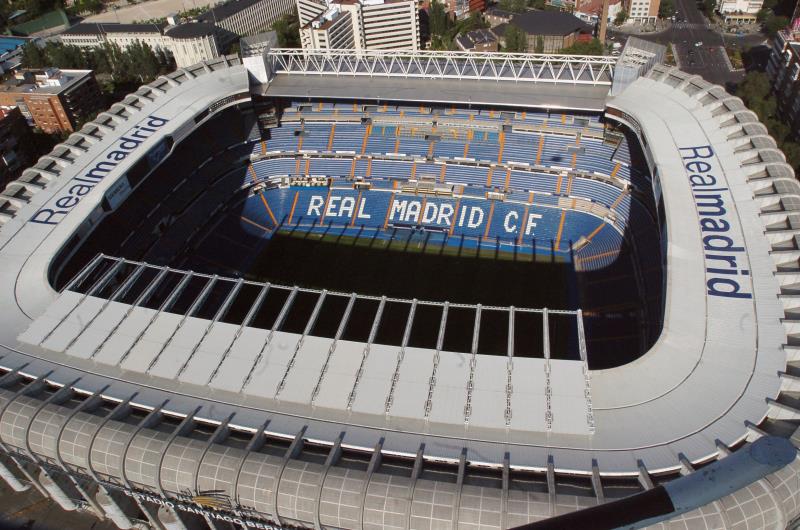 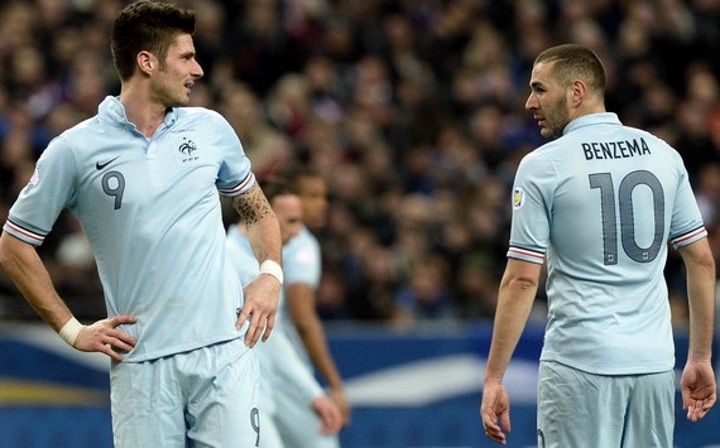 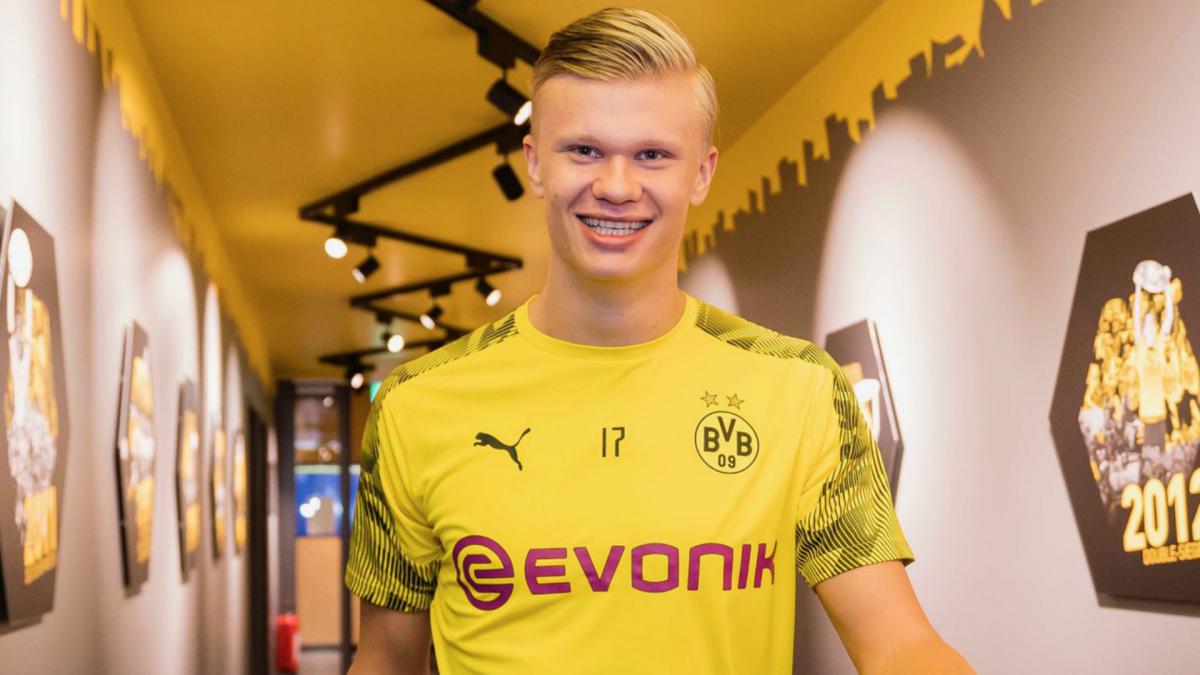